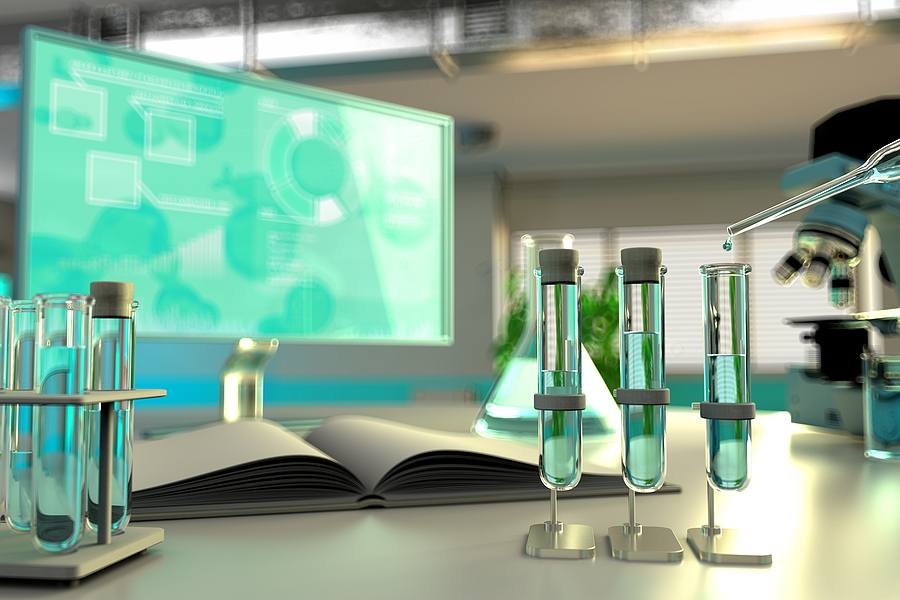 Contaminants in water pipes are all too common, and it is vital for building owners and managers to know the signs of contaminated water pipes so that any problems can be identified and rectified quickly. The latest research shows that between 9-45 million Americans get their water from a contaminated source. The gap is large because some levels of contaminants are higher in places, and some people don’t experience symptoms of poisoning from water, while others do – which means that many individuals may be drinking or using contaminated water without knowing. Experts estimate that the number of people who experience contaminated drinking water is much higher than documented by medical professionals.

The only way to know if there are serious contaminants in water pipes is to have the water tested by a laboratory. Unless you regularly test anyway, you should test at the first sign that any contamination might be present. Here are a few signs to keep in mind.

As lead was a common material in the construction of pipes across the country, older pipe systems may still be made of lead. New construction is done with steel, copper, or plastic, so structures built after 1986 shouldn’t have this problem. However, especially in cities, many buildings and homes were built before lead was outlawed and are currently working on replacing their pipe systems. Lead from the pipes begins to seep into the water due to age, natural corrosion, breaks, and a multitude of other reasons. There is a safe amount of lead in drinking water than the EPA allows, but you must still test your structure’s water regularly to make sure that lead isn’t seeping into the drinking water. High amounts of lead can account for lead poisoning symptoms, which include anemia, behavioral problems in children, abdominal pain, weight loss, seizures, and more.

When water rushes out of faucets it can often be cloudy at first, then clear up. However, one sign of contaminants is if the water stays cloudy. If the water is particularly frothy, or bubbles appear at the top, this may be dangerous. Similarly, sometimes the water comes out brown. This could be leaks of dirt and debris in the water, or it can be a serious sign, like lead. In Flint, Michigan, residents first noticed contaminants when the water ran brown and murky – although contaminants don’t always show up so dramatically – so it is best to test the water at any change. The best water is clear and odor-free.

Not always, but a change in the scent of the water, or the smell of chlorine or sulfur in drinking water can mean that the balance of treatment chemicals is off. The water that is used for drinking usually runs through a large space and affects many buildings, and is usually treated with some amounts of chlorine to kill bacteria. Like lead, there’s a safe amount and a dangerous amount. Sulfur, on the other hand, can occur naturally and isn’t usually harmful. However, high levels of sulfur and chlorine can cause dehydration as well as other health problems. Having your water tested regularly makes sure that the overall health of the water is in check. This is also important for agricultural uses or in large public spaces like malls. Other smells can also be indicators. Metals like barium and cadmium show up as a fishy odor.

Not everyone will feel the health effects of minor contaminants in the water, but some are extremely sensitive. Whether the property in question is residential, business offices and storefronts, or still under construction, as long as there are individuals that have access to the area, their health is an indicator. Large or small-scale complaints of sick employees, especially experiencing digestive issues, like nausea, stomach cramps, vomiting, etc., may be a sign of environmental factors. Children are sensitive to lead and bacteria like Legionella, which causes stomach-flu like symptoms. If more than four people are sick with the same symptoms, it is time to start environmental testing, starting with water analysis.

Another sign that you should have your water quality tested is if there has been a significant weather-related event. Studies show that fire, earthquakes, floods, tornados, and pretty much any large event can affect the water supply in any part of the state. You may not notice it, but any shifts in the earth or the ground and sediment around underground pipes may cause damage, like cracks, leaks, and breaks that expose the water inside the pipes to contaminants.