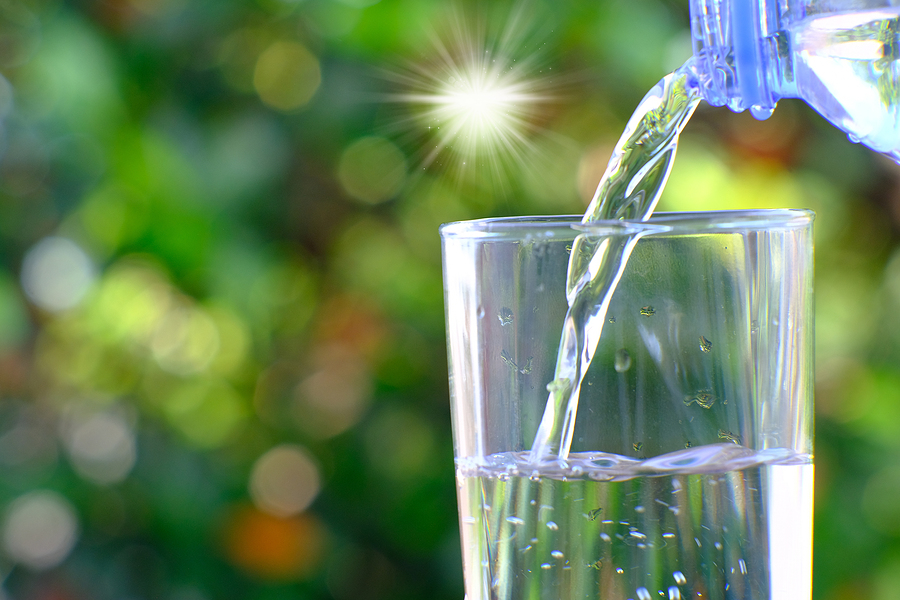 In most cities in this country we consume safe water. That’s not the case in every city. In some cities residents have suffered tremendously, and there have been legal battles and even human lives lost in some places. Let’s discuss five of the worst cities for water quality.

This year brings us to the 7th anniversary of the Flint Water Crisis which began in 2014. This is perhaps the most publicized water crisis in history. Residents began complaining about the color and odor of the water in 2014. This was after the city switched its water source from the Detroit Water and Sewer Department to the Flint River temporarily. This switch occurred as the department constructed a pipeline to connect to the Karegnondi Water Authority. This proved to be disastrous for the community. According to city officials the switch was made without the proper corrosion control measures in place, which resulted in lead from the water service lines leaching into the drinking water. The water pipes at more than 26,000 residences have been replaced, that’s more than 9,500 lead and/or galvanized steel pipes.

DC’s history of water contamination dates back to the early 2000s, when the same man who sounded the alarm on the Flint water crisis warned DC residents of elevated levels of lead in their drinking water. By 2016, around 12,000 DC buildings were still getting their water from lead pipes. Many of the homes at risk of contamination are located in older, less affluent neighborhoods. Parents shockingly found out their water was unsafe and had been for years after a news outlet published a story. The lead levels were at least as high as Flint. Twenty years later the pipes are still in the ground, and they’re still leaching lead into drinking water. There have been several unsuccessful attempts to get the lead out of these water systems. The utility company planned to replace lead pipes by 2016, but it never happened. More recently, the District’s Inspector General criticized the utility for failing to even accurately identify pipe materials. The utility’s General Manager has committed to a new 10 year target for pipe replacement, but has also stated that such a move is contingent on funding.

Texas has the most widespread water violations in the US, due in large part to the presence of radium in its water supply. This radioactive substance has been linked to bone cancer if ingested. This small city has encountered radium levels that are nine times higher than the EPA limit. Local residents report that the tap water is discolored. Often appearing as orange, brown, or even green in color, and many have resorted to drinking bottled water instead.

Like Texas, California has a statewide water problem. It is so serious that at least one water supplier in 38, within California’s 58 counties, violates state water standards. This is partly due to several Central Valley cities that have been hit hard by the California drought. This extreme drought dried up wells and prompted excessive groundwater pumping which then resulted in toxic levels of arsenic leaking into the water supply. In the city of Dos Palos, residents switched to bottled water.

Testing from January to June 2019 showed lead levels that were more than three times the EPA threshold. Officials have also discovered high levels of haloacetic acids (HAAs), which can form during the water disinfection process. They can cause skin irritation and potentially increase cancer risk. Nine of the city’s dozen testing sites have shown high levels of HAAs. The city has distributed free water filters to local residents. It’s also working to replace its lead service lines, a process that could take eight years.

Having access to safe, clean water is essential for good health. SanAir Technologies Laboratory is committed to providing dependable services, and accurate and certified testing results. Since detection of unsafe substances is only determined by testing, it is something to consider no matter where you live. After an analysis is performed, it will show if any harmful materials are present and if they are it will show if the levels are anything to be concerned about. Contact us toll free at 888-895-1177 or locally at 804-897-1177.