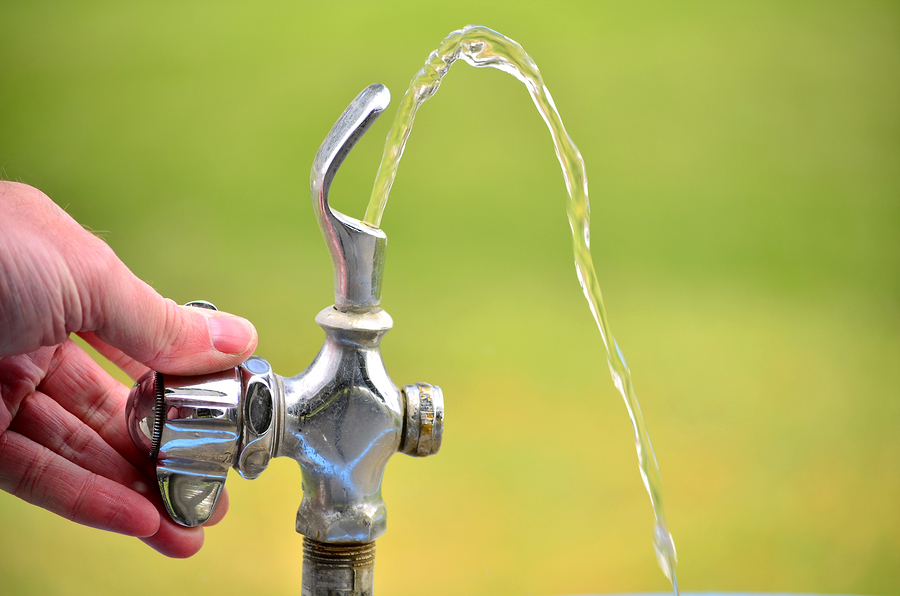 Legionella is a type of bacteria that is commonly found in the environment. These microbes become a concern when they invade human-occupied structures. Legionella hides in water systems like pipes and water fountains poisoning unknowing individuals.

Commercial property owners should stay aware of the possible risks of infection that come from water-borne bacteria. Any proprietor has an obligation to make sure their practices don’t harm anyone. There has been an increased number of court cases in the past decade involving diseases caused by Legionella. It’s vital to get on a regular schedule and test your buildings and construction sites for Legionella, mold, asbestos, and other pathogens.

Where Does Legionella Hide?

Out in the world, Legionella is most commonly found in freshwater environments like lakes and rivers. It turns into a primary health concern when it grows and spreads in human-made water systems. In office buildings, stores, and other commercial properties it can hide in places such as:

People can get Legionnaires’ disease or Pontiac fever from Legionella, which may turn deadly if not caught in time by a medical professional. When conducting regular sweeps, make sure you’re following the protocol and testing any water systems on the property as directed by the facility that sent you your kits.

How Does Legionella Spread?

Legionella is most commonly spread when people inhale tiny, infected water droplets that make their way into the air. Legionella spreads into water-based particles small enough for people to breathe in, making it hard to notice. Less commonly, you can get infected from drinking water contaminated with Legionella. It is practically impossible to spread Legionnaires’ disease or Pontiac fever through human-to-human contact.

What are the Symptoms of Legionnaires’ Disease?

Legionnaires’ disease commonly develops two to 10 days after exposure to Legionella bacteria. It starts with the following signs:

By the second or third day, you might develop:

While Legionnaires’ disease usually affects the lungs, it can sometimes affect the heart or can cause infections in wounds. Pontiac fever is a much more mild form of Legionnaires’ disease. It can cause chills, fevers, headaches, and muscle aches. It will not affect your lungs and symptoms usually clear up in two to five days.

What Makes You at Risk For Legionella?

Healthy individuals are less likely to come down with Legionella-related symptoms. Unfortunately, not everyone is lucky. Individuals dealing with the following factors are the most likely to have their immune system compromised by this pathogen:

It’s important to keep in mind that individuals can become infected no matter their health status. No individual should be put at risk of catching a deadly disease from the water they’re exposed to on a daily basis.

Legionella Testing Near Me

Call SanAir Technologies Laboratory today and receive the kits you need to test for Legionella, mold, asbestos and other harmful organisms. For a free consultation, call 804-897-0070, and speak to a friendly representative who will be happy to answer any questions you have about testing your commercial space. SanAir Technologies has an A+ rating from the BBB and is licensed in over a dozen states to test for a variety of bacteria.