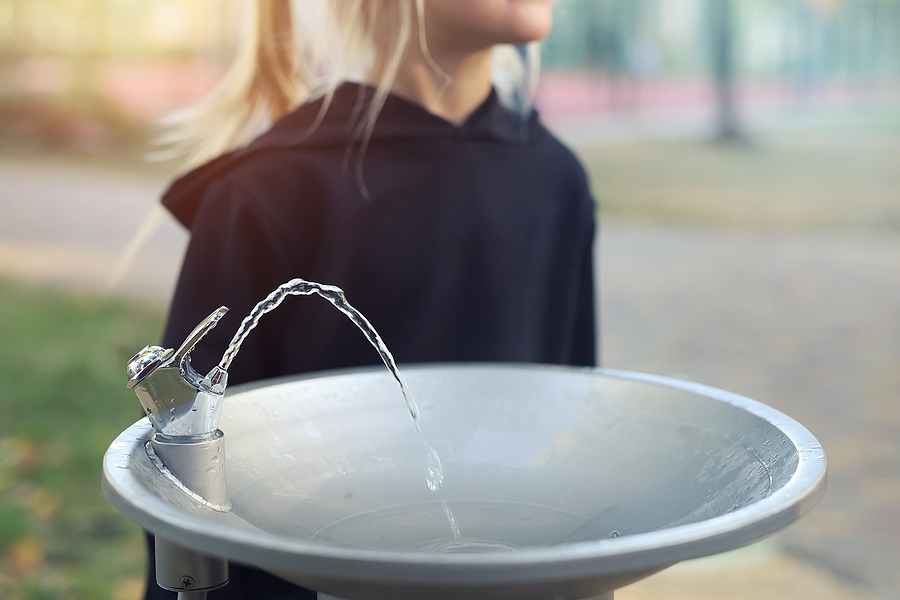 Since the disaster in Flint, Michigan came to light in 2014, state governments all around the U.S. have expanded water quality testing programs and doubled down on their efforts to test the water quality in schools, government buildings, and older water pipes. In 2019, an investigative report found that a large number of elementary schools have elevated levels of lead. Lead is an extremely toxic heavy metal that has serious consequences – headaches, stomach pains, high blood pressure, miscarriages, reduced sperm count/infertility, and the loss of developmental skills in children.

Lead is just one of the extremely dangerous and common heavy metals that are found in water systems.

Metals to Test For in School Water Systems

According to the World Health Organization, the most dangerous metals to watch out for in water systems include  “iron, manganese, aluminum, mercury, or beryllium (the fourth lightest element) or such a semimetal as arsenic.” Of course, humans have a small level of certain metals present in their bodies, like copper and zinc, but in large doses, heavy metals are considered carcinogenic by the WHO.

While there are plenty of dangerous metals, there are a few that end up in water systems because of their common use in various products. For example, arsenic is highly poisonous and must be tested for, especially in a school building. Arsenic was once used as a wood preservative and some old furniture and buildings may contain traces of this metal. Another common heavy metal to watch for in water is cadmium, which is found in cigarette smoke, batteries, pigments, alloys, and a few other construction materials. Mercury, once used in thermometers and other common objects is another contaminant in water.

Copper is one of the most commonly found metals in water systems throughout the country. Often used as a building material to make pipes, traces of copper make their way into homes and schools through the water. It’s a good idea to run your water for a minute before collecting it to allow the built-up copper to be flushed out. As pipes corrode and become older, copper and lead are two metals to watch out for – especially if the school is old, or located in a city that was built prior to 1950.

Unfortunately, schools in most states are not required by law to test their water every year. Most private buildings must do this for insurance purposes, but getting states to test the drinking water and air quality in schools has been a painstaking process.

There are some symptoms of heavy metal poisoning to look out for:

Testing the water in a school building is not difficult. You can call SanAir Technologies Laboratory at 804-895-1177 and speak to an expert about your testing needs. We can answer your questions about lead and heavy metals testing and assist with your sampling needs.