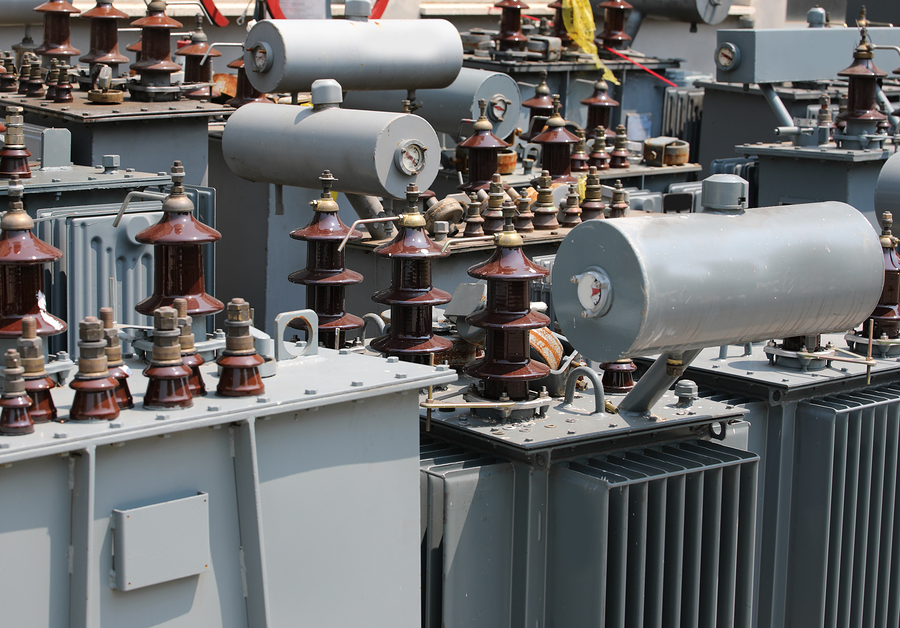 Polychlorinated biphenyls, known as PCBs, are a group of laboratory-made chemicals that were popular in use from the 1920s until 1977. The material was eventually banned, but because of its popularity, is often found across office buildings, construction sites, and residential homes. PCBs have no smell or taste and are usually oil-based and yellow-ish in color. They’re hard to detect and are often found in the food and water supply, making them a hazard in the environment.

Where to Find PCBs

The 20th-century tech revolution meant the United States, along with many other industrialized countries, had to find quick ways to manufacture refrigerators, cars, circuit boards, and many other new electronics. This means that some materials used in the making of these objects were brand new, and it took decades for EPA and CDC testing to label them hazards. This is what happened with PCBs.

PCB chemicals are incredibly resistant to heat, extreme temperature, and pressure. They’ve been used in the creation of:

The most popular creator of items using PCBs in the United States is Monsanto Inc, mostly under the name Arclor. The government banned the production of the chemical in 1977, but it is possible that some older buildings contain materials laced with PCBs.

The Environmental Impact of PCB

Like any popular material, PCBs inevitably end up in the environment. Tests show that PCBs are common in water and food sources around the world. This chemical builds up in freshwater, affecting marine life and making its way into the food system. Once PCBs make their way into the environment, they are capable of traveling long distances. They bind easily with soil and sediment, so PCB can last a long time. Of course, since this chemical was banned, the levels of it in the environment are decreasing.

Most people are exposed to PCBs by eating contaminated meat, fish, and dairy products. Dust in older buildings and construction sites might be laced with PCBs. Some water sources like pipes and wells may contain PCBs, contaminating drinking water. Older commercial properties and buildings often have lightbulbs, paint, and other fixtures made with PCBs.

Any chemicals in the air can make it into the lungs and bloodstream, and PCB is easily stored within fat cells. Although most individuals are exposed to at least some PCB chemicals in their lifetime, prolonged and repeated exposure could cause health problems.

Individuals who are reacting to PCB chemicals may notice a skin rash that looks like little bumps, called chloracne – little yellow, small, pale lesions on the skin. Repeated exposure can cause changes in the function of the liver.

Testing for PCBs in Commercial Spaces

It’s vital to get your commercial buildings tested for chemicals like PCBs that could harm the health of your employees and visitors. If any parts of your property were constructed before the 1980s, your building might contain a variety of now-illegal materials. Call a local laboratory, like SanAir Technologies Laboratories at 888-895-1177 to request a sample testing kit. SanAir Technologies has been helping property owners in the Richmond area maintain their buildings for over a decade. With excellent ratings from the BBB, the experts at SanAir Technologies will be happy to walk you through the necessary procedures to make sure your property is in top shape.