wtvr.com, May 12, 2015  — Microbiologists from San Air Technologies in Powhatan came to the studio to take the samples from the makeup bags of Bill Fitzgerald, Julie Bragg, Candace Burns, Joe St. George, Nikki-Dee Ray and me — Reba Hollingsworth. 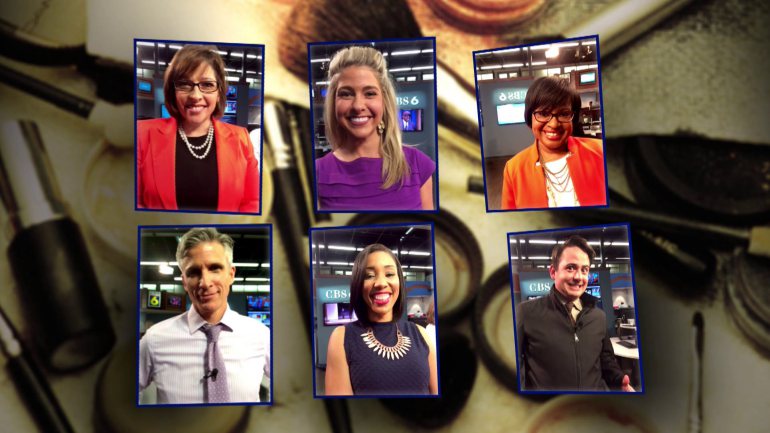 “What we’re going to be looking for is bacteria that can be residing on the brushes and sponges. There’s various species of Staphylococcus, Bacillus, Micrococcus,” Claire MacDonald, lab director at SanAir Technologies Laboratory, said.

It sounds ugly, but microbiologist MacDonald said it’s not a serious threat to a healthy person where a break out or pink eye might occur. However, those with a weakened immune system could become more susceptible to infections.

First up, Joe St. George. He may have the filthiest bag in the group. He said he had not cleaned the bag in three years. MacDonald said the makeup bag had debris inside. 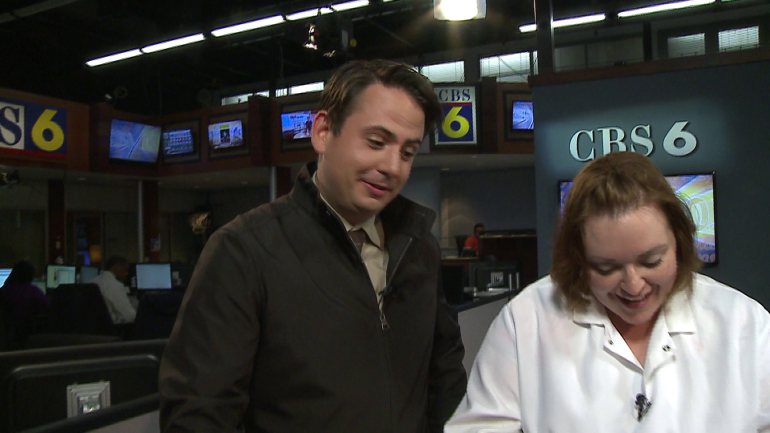 Julie Bragg has three makeup bags. She was more concerned about the small ones where she kept her makeup and brushes together. Candace Burns was really uneasy with our test. 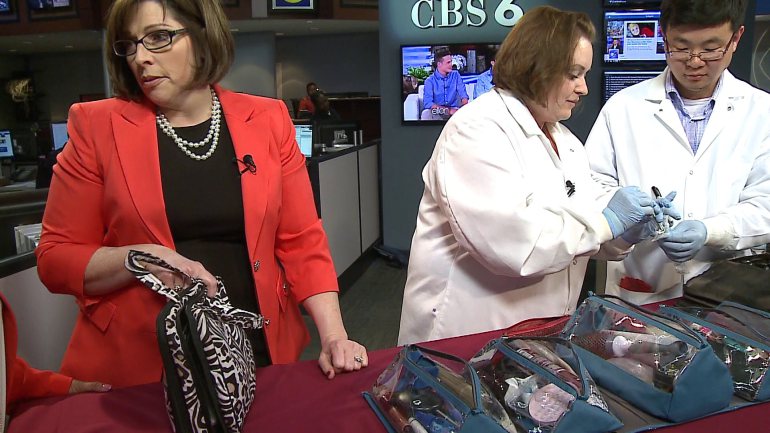 “I’m extremely nervous because everybody is watching this and they’re going to be like ewwww,” Burns said. 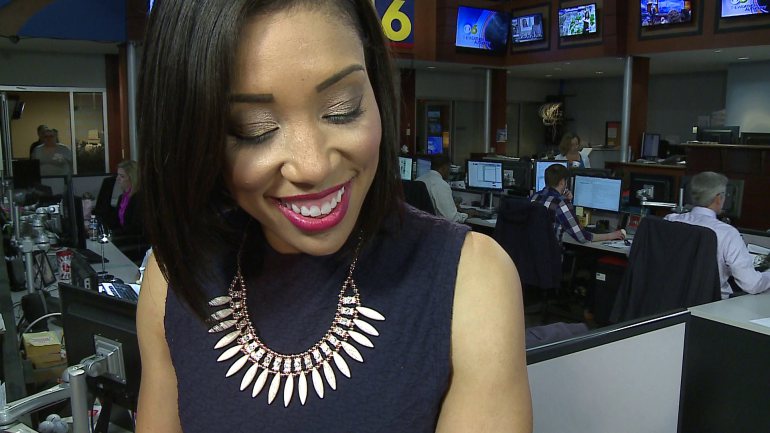 Bill Fitzgerald’s bag could be in trouble too.

“Cleaning the bag itself. Never. I wasn’t even aware it was a possibility,” Fitzgerald admitted.

Nikki-Dee Ray was not feeling too comfortable either.

“I get my bags and brushes swabbed. I do have a confession. I cleaned them a month ago,” she said. 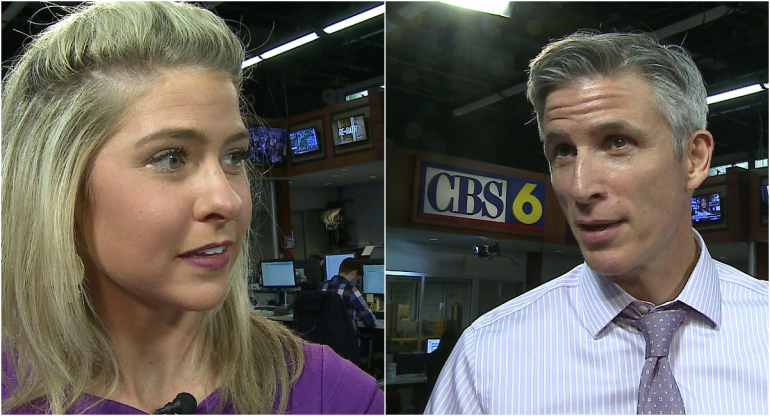 “If you use the brushes and get skin fragments and bacteria that live on our skin, it can come off on the bag itself,” MacDonald said.

The San Air team took our samples back to the lab for testing.