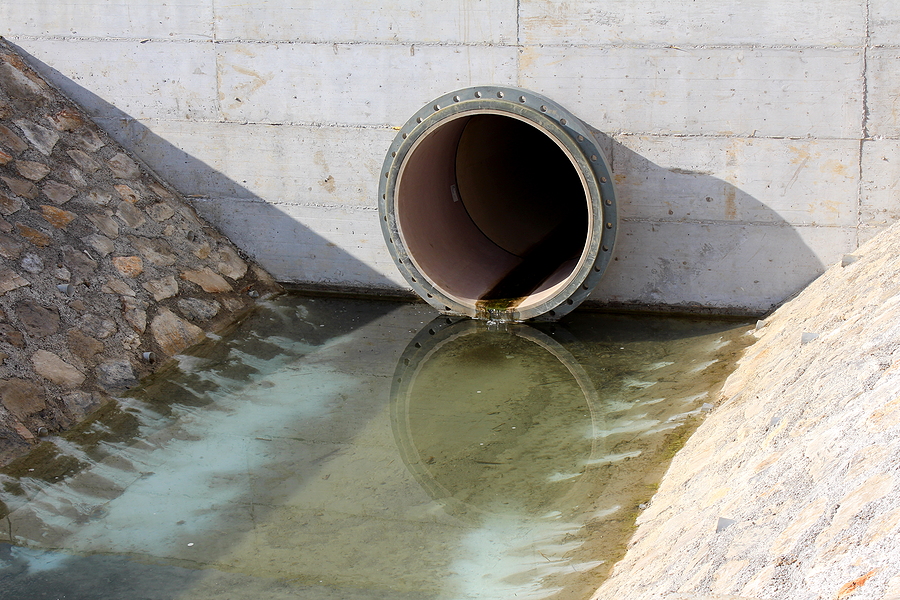 July 2020 marked the end of one of the biggest environmental cases in modern history when a Kenyan community in Mombasa was awarded $12 million after proving that they were sickened by lead from a battery-smelting plant.

This victory comes after years of fighting a civil lawsuit. Kenyan community residents and their children began testing positive for lead poisoning after one woman noticed that she and her baby had fallen ill after working in the lead-acid battery recycling plant, called Metal Refinery EPZ. Phyllis Omido became known as an environmental activist after kickstarting an investigation into the air quality at the smelting plant, which was located in her community called Owino Uhuru, on the outskirts of Mombasa. After years of fighting in court, the court ruled that the government must clean up the environmental concerns in this village, and gave the offending parties 90 days to pay out the $12 million.

Metal Refinery EPZ was operating for years without testing their water and air supply, which mostly affected the residents that worked in the factory. In 2009, Phyllis Omido was working as the community relations manager, when her three-month-old baby began to fall ill. Tests from doctors showed that the baby had lead poisoning, likely through the mother’s breast milk. Omido quit her job and began to interview others working at the plant. In addition to her baby being ill, she began to notice symptoms in herself, like watery eyes and headaches. She began to rally the community and encourage them to get tested for medical proof that the plant was poisoning the villagers.

For years, Omido fought against the corporation that had a large team of lawyers and attempted to discredit her numerous times. Organizing marches, rallies, and a whole community around the issue she was able to raise awareness throughout the country about the issue her home community was facing.

The factory, Metal Refinery EPZ, was shut down in 2014 and only because Kenya’s laws changed regarding the exportation of scrap metal, and the company became obsolete. Before it became obsolete, tests proved that the factory polluted the environment with lead in the air and the water.

Medical examiners found dozens of residents, adults and children, that had levels of lead in their blood, and health problems caused by the exposure to lead materials. Omido monitored fellow residents and workers for over a decade, nothing every illness, death, and miscarriage and helping individuals seek medical care.

Omido’s work has led to the shutdown of over 10 toxic waste smelters in just the last three years. She also won the 2015 Goldman Environmental Prize, which is awarded to people who make the effort to protect and enhance the environment at personal risk.

Every time Omido went to court, she began to receive threats and was harassed by individuals connected to the waste smelting plants, eventually having to seek refuge in a compound with multiple cameras and locks.

Lead exposure can lead to many different illnesses and symptoms, and more research is currently being done on how lead affects the body. Cases like these show why it is important to perform lead testing often and make sure that the water and air around your company, building, or corporation is clean so that you can avoid an environmental or medical disaster. At SanAir Technologies Laboratory, we ship all testing materials overnight and provide quick results to ensure safety.