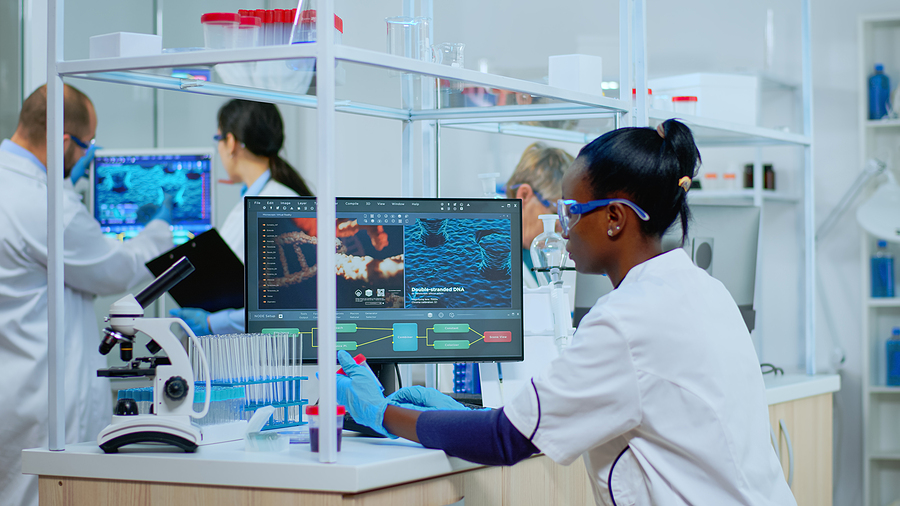 The Importance of Environmental Testing in Developed Countries

We already know that contaminants in the air, water, and soil can cause incredible harm. In the United States, like many other developed countries, many buildings, pipe systems, and commercial spaces were built 50-60 years ago, when construction materials contained chemicals that were later banned. As real estate is developing around the country and many old buildings are being demolished or remodeled, it becomes even more important to make sure that the new space is not exposed to asbestos, lead, or other air pollutants.

Similarly, after the Flint disaster began to make headlines, some states and areas have vowed and begun to rebuild pipe systems that are shown to contain lead. Original water distribution systems were built around the country in a time when lead was a common ingredient in metals, consequently now is the time that state governments are working to replace them. Corrosion and age of lead pipes often mean the lead is in the water, which can cause irreversible digestional problems as well as cancer, as now seen in patients

For owners of land and other commercial spaces, it’s more important than ever to make sure you’re testing regularly. It’s a requirement of many insurance companies, as they don’t want to be held accountable for preventable environmental issues. Everything from mold to bacteria in the water is a potential liability. Owners have responsibility for any employees or residents in an area. It’s a human right not to get sick because of something preventable at work or where you live – and those owners that fail to comply with these legal responsibilities find themselves in hot water. For these reasons, environmental testing labs will continue to have a large impact on many different markets.

Labs testing various materials have to have access to the best and newest technologies. The goal is always to provide accurate results quickly so that clients can promptly eradicate any areas of concern. For example, providing viable and non-viable air sampling kits that are easy-to-use and still an industry standard. We use the most accurate testing methods once  your samples are received

As EPA regulations change, labs change their sampling and testing methods to make sure they’re up to code. At SanAir Technologies Laboratory, we are built to do exactly that. Call us at 888-895-1177 to speak to an environmental testing expert near you concerning your requirements and specifications. We will advise you on the best course of action and overnight all the appropriate materials to you right away.