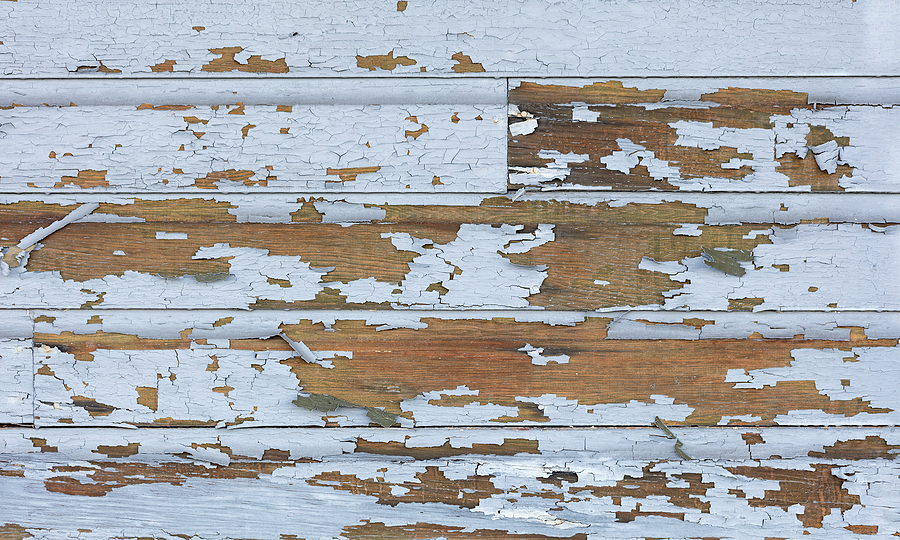 Lead contamination and poisoning used to be extremely common, considering lead was frequently used in household items, cosmetics, and even wine. Although we know better now, after decades of studies and tests done by doctors and scientists, laws all over the world have prevented lead from being used in a way that’s harmful to human health. However, lead contamination still happens frequently enough that the CDC and EPA consistently release warnings. You may already be aware that old paint may contain lead, but there are a variety of unexpected lead sources that can lead to contamination and require professional testing to ensure safety.

Though lead-based paint stopped being produced in the 1980s and many property owners have taken care to abate and repaint, places like backyard or courtyard areas, garages, sheds, and fences are often forgotten. If these areas haven’t been inspected for lead thoroughly, they should be. There may still be lead dust or old materials that contain lead hidden in these places.

Lead dust consists of microscopic lead particles that are leftover from an era of lead paint and tools. Be careful when coming in from a project or construction area, as you could be tracking lead dust through the property.

Unfortunately, lead paint continues to plague many properties throughout the U.S. Property managers should ensure that proper paint is used and old paint is removed in a safe and professional fashion to prevent exposing tenants to any lead in the atmosphere. It’s a good idea to look up when your building was built to determine how thorough a lead inspection should be. There may be old and forgotten areas where paint has never been replaced, like in lobbies and hallways.

Pipes aren’t exactly an uncommon place to find lead. It is in fact, one of the most common, and national attention has been turned to lead contamination in pipes since the Flint disaster. At the same time, many property owners fail to recognize lead contamination in the water quickly enough.

This is particularly important in construction sites, or properties that have a yard or outdoor space that contains soil or plant beds. If the soil area has been on that property for a while, it’s a good idea to test the soil for lead. Lead-contaminated water may end up in soil naturally or due to burst pipes or even natural disasters. The lead in the soil can then end up inside the building or contaminating the property’s water system in turn. Professional testing is necessary to determine whether the soil in the property needs to be removed, covered, or replaced.

Properties require lead testing at least annually, often for insurance recertification purposes. However, a property should be checked for lead any time there is a suspicion of contamination or when an individual on your property raises concerns or comes forward with lead-poisoning symptoms. To test for lead, call the experts at SanAir Technologies Laboratory at 888-895-1177. We can overnight the testing materials for free, and walk you through the testing processes.