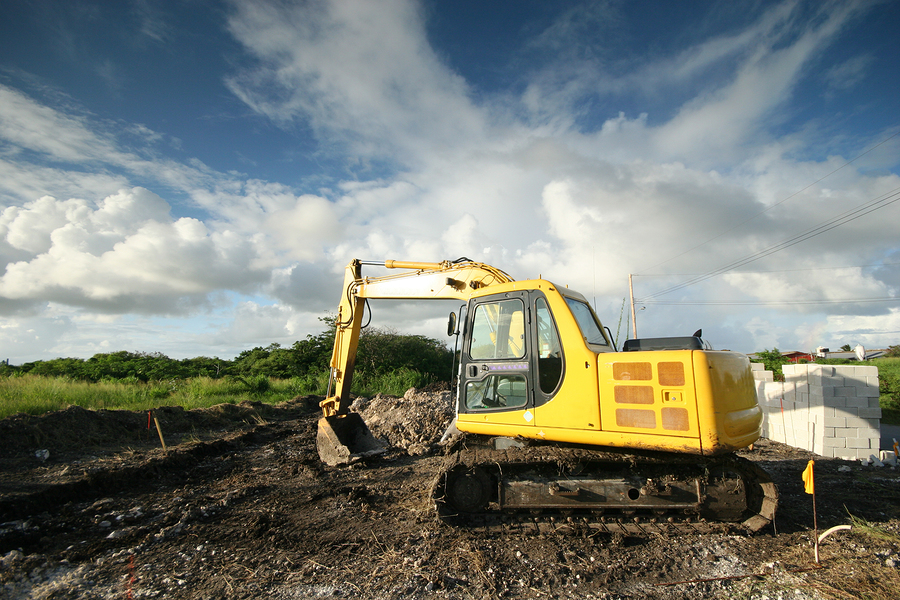 Bacteria can be exposed at construction sites since the soil is being constantly disturbed. Water runoff can also be a concern as a source of bacteria. Sources of bacteria can include runoff from wood-lands, pastures, and also nearby feedlots. Septic tanks, sewage plants, animals, and wild fowl also are potential contributors to harmful environmental bacteria problems. Domestic animals contribute heavily to the bacterial population in more populated areas.

We are in contact with millions of bacteria every day and though nearly all of them are harmless, some of these small organisms are responsible for waterborne illnesses.

Groundwater near the land surface usually teems with microbial life. Bacteria, which are microscopic single-celled organisms that lack a true nucleus and normally have a cell wall, are far more numerous than any other organism in the soil and groundwater. Near the surface where plant roots are abundant, there may be 100 million to 1 billion bacteria per gram of dry soil. These values decrease dramatically with soil depth below the root zone, with densities depending on the amount of nutrients (food) and water available.

Like all living things, bacteria need food, water, and the proper environment to live and grow. Certain ranges of temperature, as well as environmental conditions like acidity and salt, provide breeding grounds for most bacteria, though moisture is the necessary component for any living thing. Construction sites always expose soil in some form and groundwater can seep as digging takes place, so it’s not uncommon to have exposure to many bacteria types in these areas.

Total coliforms are one group of mostly harmless bacteria that live in soil and water, as well as the intestines of animals.

Coliform bacteria make up a large group of bacteria that are found in soils, on plants, and in surface water. Certain coliform bacteria, such as fecal coliform, live in the intestines of humans and animals, they then can easily pass into the environment through water runoff or animal waste in the environment.

Most coliforms are harmless residents of soil and will not make people sick. Some strains of E. coli, the most common fecal coliform bacteria (usually living in animal fecal material), may be pathogens, which means their presence should be taken very seriously as specific strains can negatively affect humans if ingested. Many coliform bacteria may be directly deposited into natural streams from waste in water and runoff from areas with high concentrations of animals or humans. Testing and analyzing the soil and other environmental elements at construction sites are vital stepsl. Knowing what bacteria are in the area is invaluable knowledge.

SanAir Technologies Laboratory, Inc. is your trusted state state-of-the-art microbiological analysis laboratory, based outside of Richmond, Virginia. This facility is equipped to analyze viable and non-viable air, bulk, and direct surface samples.

We offer a complete line of analytical methods and lab testing for the determination of mold and bacteria from bioaerosol, surface, and bulk material samples.