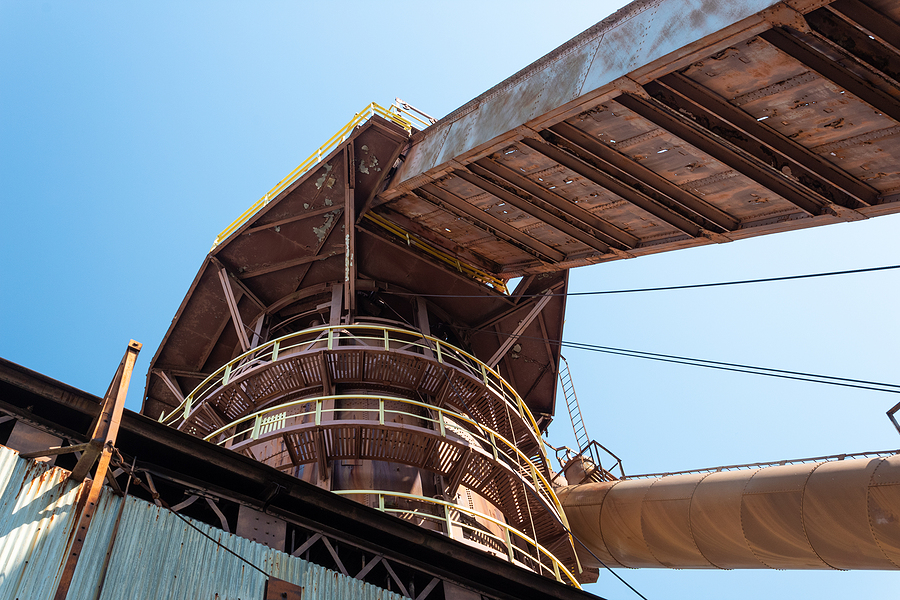 Lead is a naturally-occurring constituent of earth’s crust. Humans have been using lead since the Bronze age, and consequently, in modern times it is one of the best-studied substances. Lead poisoning happens when a human is exposed to lead materials and suffers negative health consequences. Too much lead in the environment can lead to anything from digestive issues to developmental disorders in children. The EPA has set many laws that property owners must abide by in order to prevent lead poisoning. However, there have been a few famous cases that made it into the history books. Here are history’s biggest lead contamination cases.

Humans have been mining lead since they’ve formed societies. Many ancient cultures used lead in everything from pots and kitchenware to large structures, to making wine. In fact, one of the first documented cases of lead poisoning and the banning of lead materials happened in Rome. Between 30 B.C. and 200 A.D. the Romans used lead for everything. They boiled their water in lead pots. Their aqueducts were made with lead materials. They even used lead as an artificial sweetener in wine. This resulted in an array of health problems for citizens, and lead poisoning is credited by some historians as a large contributor to the collapse of their empire. When Rome was taken over by Germanic tribes around 500 A.D., many tribes had laws banning Roman wine because of the health effects.

Lead as an Occupational Hazard in the 17th, 18th, and 19th Centuries

One of the biggest outbreaks of lead contamination cases was considered an occupational hazard. Thousands of individuals in industries that involved the use of lead suffered incredible health consequences, from lung damage to miscarriages. Those who worked as tinkers, typesetters, painters, or in the ceramic industry often had lead poisoning.

Both the U.S. and Australia began to see health-related complaints due to lead poisoning in the ’60s and ’70s. At the time, lead was marketed as a great American product, and used in paint, toys, and just about anything else created for children. Hundreds of families began to come forward with children exhibiting signs of digestive problems, developmental issues, low abilities, lethargy, and more. These cases helped contribute to the outlawing of lead products in the 80s.

Hundreds of Children Die in Zamfara in 2010

One of the most notable cases of lead poisoning in history happened in Zamfara, Nigeria. Researchers state that over 400 children’s deaths were caused by lead poisoning. Many of the villagers were miners for a living, and came home with lead dust in their clothing. Lead spread to the water and into homes. Hundreds of children began to suffer abdominal pain, headaches, and seizures.

The biggest lead contamination case of modern times is happening in Flint, Michigan. In 2014, Michigan’s governor declared a state of emergency after finding that Flint’s water had incredibly high levels of lead. The city switched Flint’s main source of water from a treatment facility to the Flint River, and failed to treat that water with corrosion inhibitors. Over 100,000 residents were impacted. Older pipes had corroded releasing lead into the water at high levels. After several court cases, residents were provided with bottled water for all of their needs. The city implemented a measure to replace all old pipes in the forthcoming years, but the process is slow and most of Flint’s residents are still getting water from corroded pipes.

Thorough and frequent testing of pipes, paint, and other suspected lead-based materials is the only way to prevent a disaster. At SanAir Technologies Laboratory, we understand the importance of testing buildings and sites for hazardous materials. We can overnight all of the necessary testing supplies to you and provide thorough reports on any contaminants. Call us at 888-895-1177 to speak to an expert about lead testing.