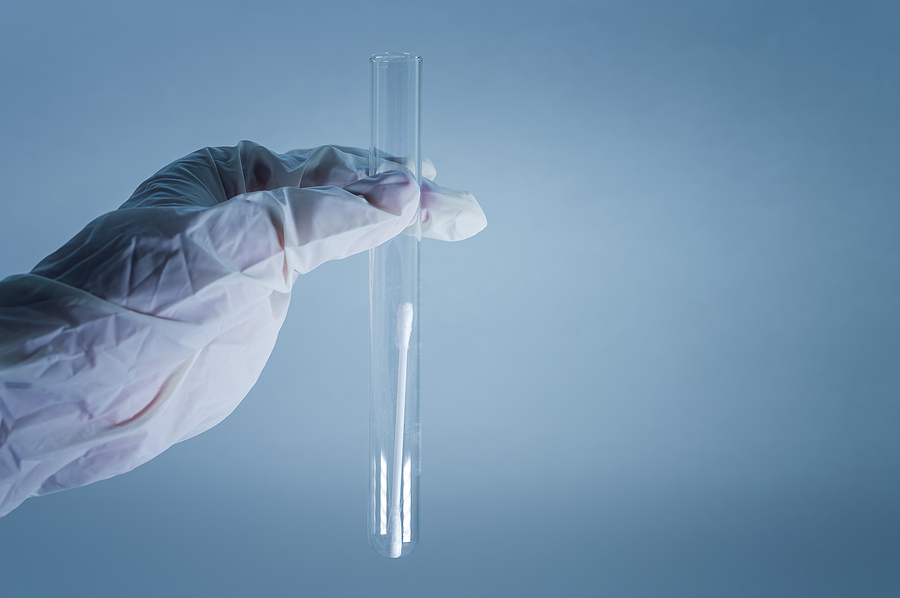 Microbes are tiny living things that are found all around us and are too small to be seen by the naked eye. They live in water, soil, and in the air. The human body is home to millions of microbes, also called microorganisms.

Some microbes make us sick, others are important for our health. The most common types are bacteria and fungi. Protozoa are another type that are of concern when testing. These tiny living things are responsible for diseases such as toxoplasmosis and malaria.

Bacterial cells are mostly circular or rod-shaped, but a few have spiral or corkscrew shapes. Another defining feature is the use of peptidoglycan as a component of their cell walls. Humans typically have millions of Escherichia coli bacteria in the lower intestine. Most strains of E. coli are harmless, but a few can cause serious food poisoning that can be fatal.

Some even live on or in our bodies and help us to stay healthy. For instance, lactic acid bacteria in the bowel helps us to digest food. Other bacteria lend a hand to the immune system by fighting germs. Some bacteria are also needed in order to produce certain types of food. Less than approximately 1% of all bacteria are responsible for diseases.

Fungi exist as either single cells (yeasts) or as multicellular organisms formed of thin, branching tubular structures called hyphae. Some fungi are able to switch between these two forms in response to environmental conditions (these are referred to as dimorphic). One of the defining features of fungi is that their cell walls contain chitin. Arthropods such as crustaceans (crabs, lobsters, shrimp) and many insects use chitin to form their exoskeleton – think of how tough a beetle is and you can see how this polymer provides structural support to fungal cells.

Fungi can live in lots of different environments. The best-known fungi include yeast, mold and edible fungi like mushrooms. Just like bacteria, some fungi occur naturally on the skin or in the body. But fungi can also cause diseases.

Protozoa are single-celled organisms. They come in many different shapes and sizes, including the Amoeba which can change its shape. They live in a wide variety of moist habitats including fresh water, marine environments, and the soil.

Protozoans are almost as widely distributed as bacteria, and they can be free-living or parasitic. Free-living types occur in soil, wet sand, and fresh, brackish, and salt waters. Protozoans of the soil and sand live in films of moisture on the particles.

Testing of samples is the only way to truly reveal what exists in the environment. Determining what microbes exist will show whether there’s cause for alarm and further treatment.  SanAir Technologies Laboratory has the experience and state-of-the-art equipment to ensure accurate testing of environmental concerns including that of existing microbes.