Although most people aren’t awareof this threat, it is slowly invading our waters as summer arrives. Thisrising threat is of Necrotizing Fasciitis, flesh-eating bacteria which becomes a major concern of  medical experts worldwide, especially in America.

What Is Necrotizing Fasciitis?

Medically speaking, it’s an infection that is progressing at an alarming rate and which mainly affects the subcutaneous connective tissue planes, otherwise known as fascia. From there, the infection can quickly spread to nearby soft tissues.That slowly leads to widespread and serious tissue damage, or necrosis.

This life-threatening condition can be caused by different flesh-eating bacteria already present in the water. Chances of a person contracting the condition, by ingesting even a small amount of the bacteria-ridden water, or by getting infected by a cut or wound on the body, are very high.

While still a rare medical condition, according to estimates, 500 to 1,000 people are infected by Necrotizing Fasciitis in America, every year. This statistic alone is reason enough to make this into a true medical emergency.

In 2014, the NNFF raised concerns regarding the increase in this flesh-eating bacteria in the waters, and warned Americans about it. The primary cause of its dramatic increase was warmer weather as compared to before, caused by global warming. Moreover, the flesh-eating disease has a mortality rate of 20 percent, and thrives especially in salty, warm waters.

Experts have researched the subject and discovered that people are more at risk of contracting the flesh-eating disease during the height of summer season when the temperatures  increase. In fact, containing this medical emergency is fast becoming a top priority, as cases of the flesh-eating disease rise daily in the Chesapeake Bay Region where the issue is quickly getting out-of-hand.

According to Laurence Polsky, health officer of the Calvert County Health Department, the problem, if left unattended and unchecked, will most probably last till late fall and even winter.

“The vibrio present in the water will start multiplying in the water of the Bay Area, and will be strong enough to persist and thrive later into the fall and quite possibly the winter as well”

How to Identify Necrotizing Fasciitis

It’s said that precaution is better than the actual need for treatment.But in the case of this flesh- eating disease, what precautions can we take? For starters, avoid going into the water, especially if you have an open wound. You will recognize Necrotizing Fasciitis by observing a single area on the skin which is slightly redder and swollen, and most commonly mistaken for a superficial skin infection. You may feel unnatural warmth, pain and tenderness on the area. Other symptoms are:

Over time, the extreme pain felt before, will dull down or numb slightly, exactly like what a local anesthesia feels like, which signals that your nerves are now damaged beyond repair. Due to the confusing nature of this disease, it’s best to see a doctor immediately, after noticing any unusual symptoms of redness of skin after a swim in the waves.

In some parts of the U.S., there are swimming advisories for 2016 already in effect. Here are several we found: 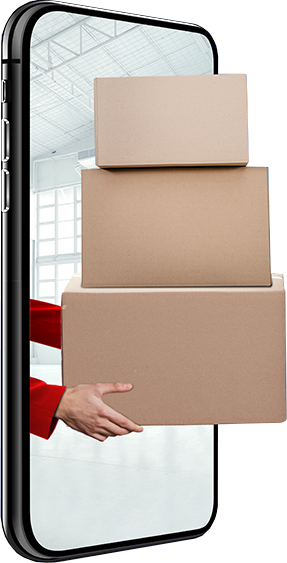