What is Viable Air Sampling?

What is Viable Air Sampling?

Many industries such as biotechnology, medical device manufacturing, pharmaceutical, medical disposables, and hospital pharmacies carry out air sampling in their rooms and production areas. Air sampling refers to collecting a volume of air to inspect it for undesirable particles and contaminants.

Why is Air Sampling Needed? 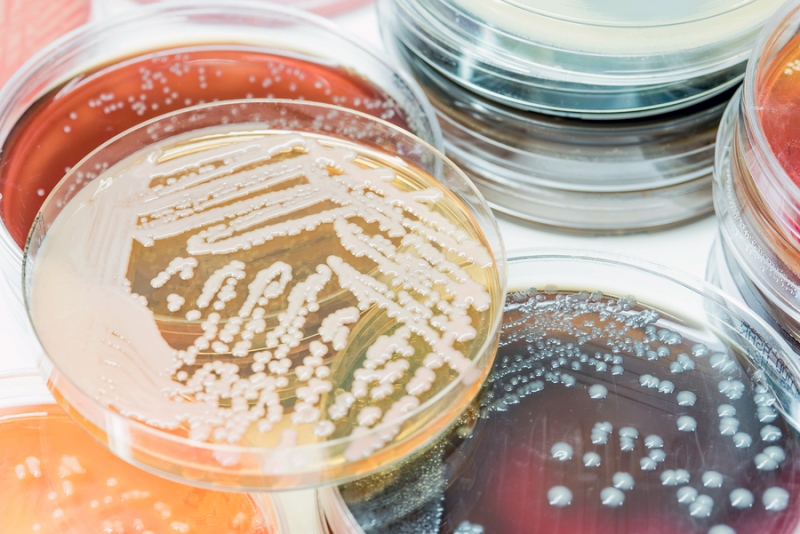 Many industries like the ones mentioned above need to follow and adhere to strict regulations that dictate the cleanliness and maintenance of rooms and manufacturing areas. In order to control the amount of contaminants and particles in the air, air sampling is carried out. There are two types of air sampling; viable and non-viable.

Non-viable air sampling is different from viable air sampling in the sense that it refers to collecting air samples for measuring non-viable (living and non-living) particle counts by utilizing a laser counter. In this type of air sampling, a tape, filter membrane or sticky surface is used to collect particles from the air and then examined directly under a microscope. The particles are identified to a certain group.

In this blog post, we will discuss viable air sampling. In this type of air sampling method, the air is sampled and checked for mold spores, yeast, and bacteria which is living. Unlike non-viable monitoring, it supplies metrics on the probability of a contamination of a particular room or product.

Viable air sampling involves collecting air samples on growth media; the samples are then incubated, so that the viable particles can germinate, grow, and form colonies. When a sufficient number of colonies are formed, they are transferred to a different type of media for identification and classification of the species and groups. It also deduces the number of colonies occupying 1 cubic meter of air.

Sometimes certain viable particles might not germinate properly or they may not grow at all due to the type of the growth media utilized. It also may be because specific bacterium and mold germinate only on living hosts and due to competition from neighboring molds which grow much faster.

How is Air Sampling Carried out?

Since viable air sampling is a technical process and specific equipment is needed for it, it is best to be left to the professionals. SanAir Technologies Laboratory conducts sampling and testing of all hazardous materials present in your environment. Call them at 804-897-1177 or visit www.sanair.com for further details.